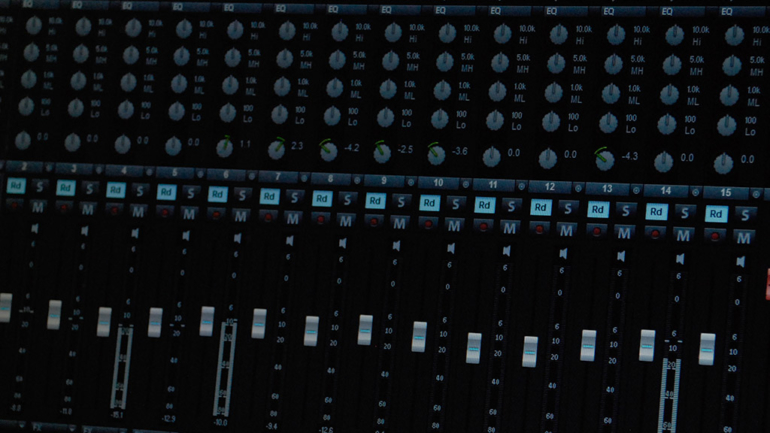 SmartSound® Releases Customizable Versions of Classic TV and Film Music from EMI Music Publishing Catalog for Home Video Use Video enthusiasts can now customize the original music from their favorite classic films and TV shows to their home movies using the SmartSound feature in leading video editing programs NORTHRIDGE, CA – October 4, 2007 – SmartSound Software, Inc., the leading provider of music and scoring technology for film and video professionals, today announced the launch of four new customizable music libraries featuring all original music from the film and television catalog of EMI Music Publishing, one of the world’s largest music publishers. Each track is licensed for unlimited use in home movies and is encoded to work with SmartSound-enabled applications, including many leading video editing software products. This nostalgic music combined with SmartSound’s patented technology allows users to set the music into any length scene and listen to all possible arrangements that have a musical beginning and ending fit exactly to the scene.

Each library includes ten tracks. They can be purchased directly from SmartSound at www.smartsound.com/moviemusic for $39.95 each or just $99 for all four discs as a set. New EMI Music Publishing libraries announced by SmartSound are:

"These timeless classics are part of the history and memories of practically every family across America," said Jovanka Ciares, EMI Music Publishing Director of Music Services. "We’re always pleased to be able to link up with services such as that offered by SmartSound to allow consumers to use these songs to soundtrack their lives in an easy and fun way."

SmartSound technology powers the music creation component of video editing suites used by millions of consumers, including the recent inclusion of SmartSound in Roxio Easy Media Creator 10. SmartSound has also been bundled or integrated into video editing software from companies including Avid, Adobe, CyberLink, Pinnacle and Ulead.

"Partnering with EMI Music Publishing strengthens our existing library of world-class music for consumer video," said Kevin Klingler, president and CEO of SmartSound Software, Inc. "As a former Hollywood composer, I know that this is some of the greatest music ever created for film and television. Consumers are going to have a great time adding custom-fit versions of these classics into their home movies."