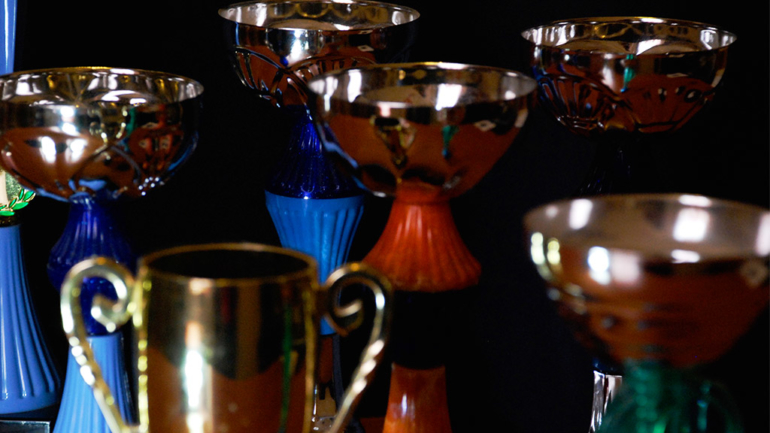 The 4th annual Filminute, the international one-minute film festival, raises the bar on short films – and film itself – in a variety of genres and styles.

Festival Co-Founder and Head of Jury, John Ketchum, complimented this year’s shortlisted directors. “After screening and scouting more than 2000 films over the past year, we have narrowed down to our customary shortlist of 25 films. We are thrilled with the results and believe this is easily one of the best Filminute collections to date.”

Ketchum noted the significant jump each year in the quality of cinematography, music scoring, sound design, and general professionalism. “The number of one-minute films by experienced filmmakers and production firms, and featuring professional talent has grown. Filminute audiences are entertained and rewarded by such great work.”

Filminute set out from the beginning to satisfy, in a unique way, the growing global appetite for quality, short-format content” explains Filminute co-founder Sabaa Quao. “In three years we’ve succeeded in establishing the genre as relevant and entertaining and in the process built the biggest and best one-minute film festival in the world. With the 2009 festival set to reach more people across more media, there’s no telling where this thing could go.”

Notably, Filminute is sponsored by Limelight Networks, arguably one of the most robust and tested content delivery networks in the world. “With the surge in social media, and our very shareable one-minute films, we have to be ready for unpredictable surges in traffic to the site. John and I are thrilled to have Limelight Networks as a returning sponsor,” Quao says.

Every year, throughout the month of September, Filminute presents an extraordinary array of films for festival-goers around the world to screen, rate and vote online. T
he “Best Filminute” prize and 5 commendations are awarded by Filminute’s distinguished jury. The public is invited to vote for its festival favorite as the “People’s Choice” winner.
The Filminute awards will be announced on October 8, 2009.

More information and full details are available at www.filminute.com. You may follow Filminute on Twitter at http://twitter.com/filminute Followers are invited to identify their Filminute-related posts by including the hashtag #1M or #Filminute