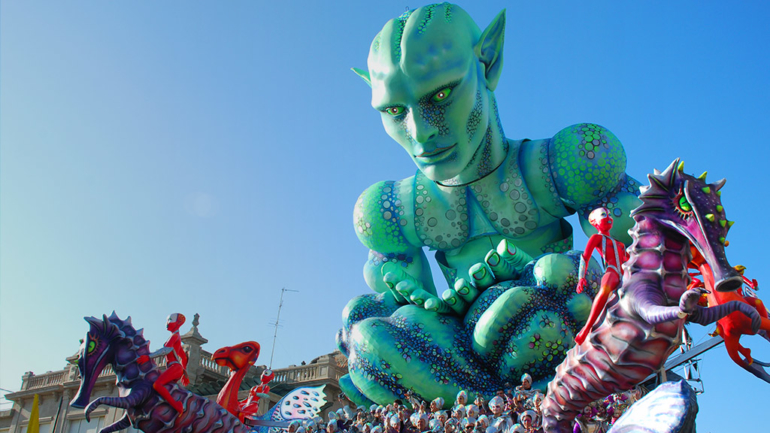 Great stories, special effects, and even Twitter have an effect in determining the winners at Filminute, the international one-minute film festival.

After a month of screenings by audiences in over 120 countries, Filminute announced the 2009 award winners today. UK film THE BLACK HOLE, a highly imaginative story about greed, took home BEST FILMINUTE honours from the seven-member international jury, while LIFE, the first-ever Twitter-lit screenplay adaptation, won the popular vote for the People’s Choice Award. The top-rated film was SUN-DAY, a haunting recollection of a young life, with 4.8 stars out of a possible 5.

THE BLACK HOLE, by directors Phil Sansom and Olly Wiliams, features masterful direction and a brilliant performance from UK actor Napolean Ryan who plays an office worker that discovers a photocopied piece of paper with a black hole. He then sets about using the black hole in ways that too aptly display the darker side of human nature – paralleling the behaviours responsible for our current economic crisis. It’s a classic tale, and a perfect one-minute parable for our times.

“THE BLACK HOLE truly is a great one-minute film,” says John Ketchum, Filminute co-founder and head of jury. “From the originality and timeliness of the idea, through to the brilliance of the acting, the power of the sound design, and the deft use of special effects, this film made every moment count.”

The Filminute 2009 Jury awarded commendations to:

“One look at the Jury Commendation list tells you that a number of films could easily have taken Best Filminute honours this year. It reflects the growing popularity of the format amongst professional and leading-edge filmmakers and artists who appreciate the challenge, reach, and quality of the festival,” says Quao. “So many of this year’s films beg second and third viewings and resonate long after the final note. These films are remarkable works.”

This year’s award-winners were selected from a lineup of 25 films from 13 countries. The shortlist of 25 was narrowed from a field of more than 2000 films, animations, and mashups. The People’s Choice award was determined by the Filminute audience with votes coming from 122 countries – and the formidable Twitter nation arguably representing a 123rd country.

This year has seen Twitter and Facebook play a key role, not only for the Filminute community, but for the filmmakers as well. Canadian director James Cooper adapted LIFE from a story by popular Twitter fiction writer Arjun Basu. LIFE dares to explore the central question of our existence — in one minute — and features art direction that cheekily plays with special effects to the delight of the average viewer as well as film insiders. To win the People’s Choice, LIFE beat out a very strong challenge from the Romanian film HOW DO YOU DO, with SUN-DAY (Italy), KRONKELS (Belgium) and SILENCES (India) rounding out the top five.

The highest-rated film of Filminute 2009 was SUN-DAY by Italian director Pantaleone A. Megna. Original black and white camerawork and a haunting soundtrack heighten Vincent Gambino’s portrayal of a young man reflecting back on the circumstances that have brought him to the netherworld he now inhabits.

Founded in 2006 by John Ketchum and Sabaa Quao, Filminute is a unique and truly international film festival run by staffers in Bucharest, London, Toronto, Vancouver, Panama, and Buenos Aires. Filminute has vaulted past its online beginning and become a truly cross-platform media and entertainment property through its physical events and mobile applications, including this year’s popular iPhone-enabled version of the site (www.m.filminute.com).

Worldwide streaming of the films was provided by Limelight Networks, one of the world’s most robust content delivery networks. The marquee screening venue was in Toronto, Canada, this year, at a gala evening held at the Royal Ontario Museum. The sold-out, $500-a-ticket fundraiser for the museum’s Institute For Contemporary Culture had the audience screening, rating, and voting on the films. The evening was capped with an exclusive preview of the Vanity Fair portraits exhibition. Interestingly, THE BLACK HOLE was voted as the audience favourite that evening.

Ketchum and Quao also give special thanks to all of Filminute’s sponsors and media partners, which include Limelight Networks, EYE WEEKLY, Cinemagia, and Mobile Mondays (Buenos Aires and Italy chapters).

The winning films and the complete Filminute shortlist can be viewed at www.filminute.com and on iPhone at www.m.filminute.com

Traffic to www.filminute.com from the continents was measured as follows: 73% Europe; 20% North America; 5% Asia; 2% Australia and Africa.

During the festival month, 15% of all traffic to the Filminute site was driven by Facebook and Twitter.

During the festival month of September, the most popular time of day to watch one-minute films was between noon and 1pm GMT, on a Wednesday.