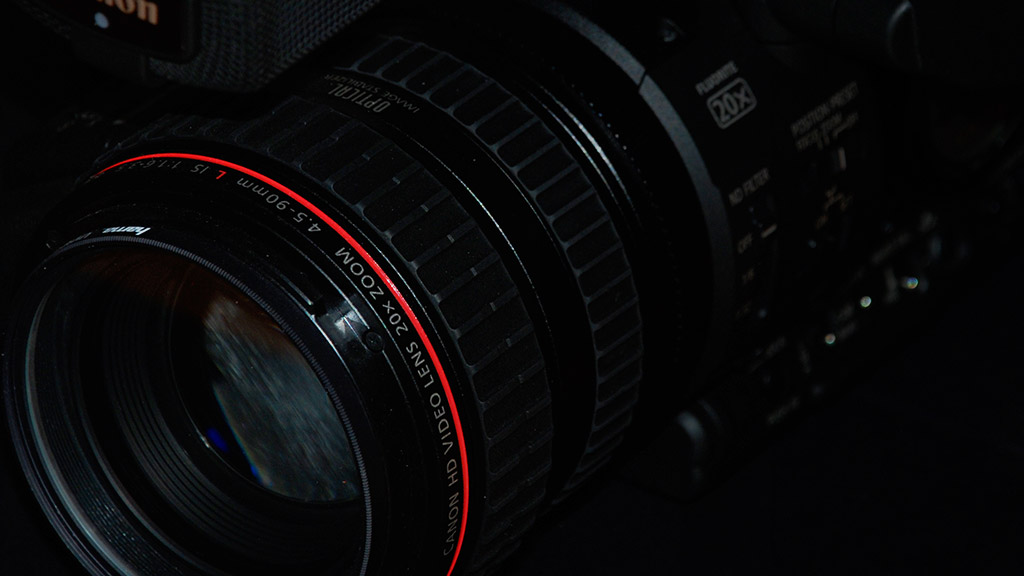 Davinci Resolve 9.0 (http://bit.ly/J5LhLk): Major new software update with a completely overhauled user interface and optimising the workflow for speed. DaVinci Resolve 9 will be available in July as a free of charge update for all Blackmagic Design DaVinci Resolve customers.

The new user interface has been designed to be extremely fast to use and to eliminate unnecessary clicks and settings to get working fast. A job can be up and running in three clicks: one to log in, one to drop media into the project and the next to grade. Also includes other new workflow features such as streamlined project import, export and selection workflow, scrubbable media thumbnails to speed up shot selection, production metadata fields for entering on set shot notes and larger color control palettes to give faster access to grading tools.

Teranex Processors (http://bit.ly/Igicfa): Teranex 2D and Teranex 3D Processors are a new family of high end broadcast standards converter processors with new Thunderbolt capture and playback features. Only last year prior the Teranex family of processors could cost $90K, while now the same conversion, but with better IO options, in a smaller quieter design with Thunderbolt. 3D model is $3995. 2D $1995.

HyperDeck Studio Pro (http://bit.ly/HLt4A1):HyperDeck Studio Pro, $1,995, a new model of SSD recorder. It’s perfect for on set recording and viewing of dailies, as a video server or for replays at live events and fits easily into outside broadcast vans or a master control room.

The HyperDeck Studio Pro includes four channels of 3 Gb/s SDI in and out, high speed Thunderbolt connection built in, full HDMI and analog in and out including standard XLR connectors for audio and timecode. It also has dramatically higher processing power and quality which allows full 4K playback from a single SSD disk using Apple ProRes compression that is four times the resolution of regular HD 1080 resolution video.

UltraStudio Express (http://bit.ly/HLt9DJ): The latest addition to our Thunderbolt capture/playback product line. It has 3 Gb/s SDI, HDMI and analog connections with Thunderbolt technology. It is portable, powered by its Thunderbolt connection and can be operated from a computer’s battery or power source. It supports all common SD/HD formats up to 1080p60, connects to virtually all consumer and professional equipment and is available early Q2 for $495.