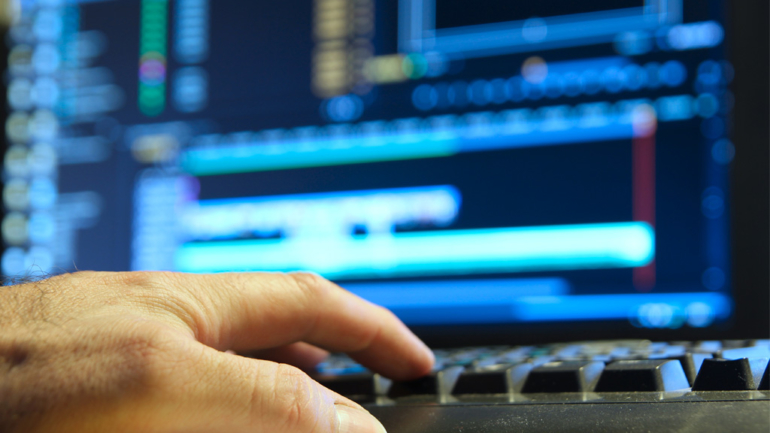 Singular Software™, a developer of workflow automation applications for video production, is demonstrating the brand new PluralEyes version 3.0 at the National Association of Broadcasters (NAB) 2012 Show in Las Vegas, NV from April 16 – 19, 2012 on stand SL2426. The impressive new PluralEyes 3.0 sync automation workflow provides a brand new interactive workspace that visually displays the sync process and media clip locations as it unfolds, making it the definitive productivity enhancer for video editors. And when the sync is complete, editors can easily confirm its accuracy and proceed to the creative editing phase with confidence.

"We’re excited to be bringing this release to our customers – and what better place to do it than NAB?” says Bruce Sharpe, CEO, Singular Software. "The new PluralEyes is more than just an update – it’s a giant leap forward – and video editors are going to notice more than just huge improvements in workflow speed and robustness. We have completely re-thought the PluralEyes design. Instead of preparing and reviewing the data in the editing application, the sync workflow is now done directly in PluralEyes 3.0. The visual workspace highlights the progress of the sync, which provides more useful information and more control. Plus, it’s pretty cool to take a massive sync project and watch the mesmerizing ‘sync spotlights’ dance through it. The speed and accuracy of the sync are simply outstanding."

With the sync and reviewing tools provided by PluralEyes 3.0, the results are faster and more reliable, giving professionals and enthusiasts alike even more time to edit their projects. “Video professionals and artists always appreciate improvements in efficiency, and they’re going to be very happy with this release,” says Sharpe. “We’ve worked closely with our customers over the last three years to create a syncing process that runs quickly and smoothly, and lets video producers of all skill levels get to the fun, creative part of the edit sooner.”

About PluralEyes: A revolutionary timesaver for multi-camera, dual-system audio workflows
By automating time-consuming tasks, PluralEyes dramatically shortens the workflow for multi-camera, multi-take and dual-system audio productions. PluralEyes synchronizes audio and video clips automatically without the need for timecode, clappers or any special preparation. One-click ‘sync video clips’ and ‘replace audio’ capabilities provide simple and accurate synchronization of media, regardless of project type or size. In addition to accelerating the post-production process, PluralEyes simplifies the production process, reducing the chance of errors and giving editors more flexibility in how the crew does the shoot.

For more information about Singular Software, please go to http://www.singularsoftware.com