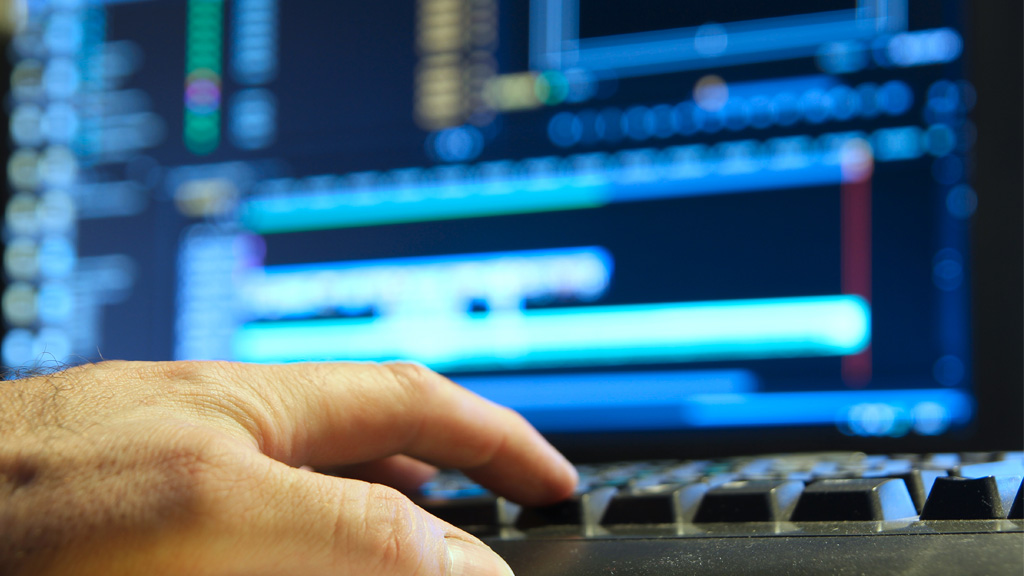 This new DaVinci Resolve software allows, for the first time, cameras that do not support timecode to  be used for professional shoots and still offer accurate and synced timecode for editing and conforming. By simply recording timecode from a timecode generator onto one of the cameras audio tracks, combined with the new Resolve Media Pool timecode reader feature, any camera can become integrated into professional workflows. Through the feature, Resolve is able to read the linear timecode from the audio tracks and instantly update the video timecode for those clips.

Blackmagic Design feels that this timecode reader feature will allow dozens of cameras to be used in high end production workflows where previously their lack of timecode support would have limited their ability to sync audio and be used in the post production process.

The new DaVinci Resolve software update also includes the ability to display camera metadata related color temperature and tint on the CinemaDNG color palette, giving colorists more precise color correction capabilities when working with CinemaDNG files, such as from the Blackmagic Cinema Camera. Additionally, Resolve users now have the ability to specify clips that are located in multiple folders in the Resolve storage library when importing AAF/XML, as well as the ability to reset automatic image transform alignments while adjusting stereoscopic 3D convergence.

DaVinci Resolve 9.0.3 is the latest version of the recently introduced DaVinci Resolve 9, which includes a completely redesigned user interface to optimize workflow speed. This significant user interface overhaul was created to harness the power of multiple new technologies added to DaVinci Resolve in the last few years, including automatic 3D eye matching, multi layering timelines, XML support, plus more camera and file type support. The new user interface is extremely fast to use and eliminates unnecessary clicks and settings. A job can be up and running in three clicks: one to log in, one to drop media into the project and the next to grade.

Other updates in Resolve 9.0.3 include: